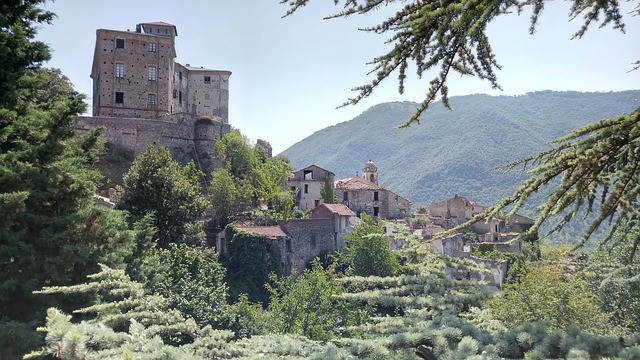 Jane has been working with English composer and pianist Andrew Brewis on the Stage Musical ‘Enchanted April.’ The book was written in 1925 and made into a film in 1992 with award winning performances by both Joan Plowright and Miranda Richardson. They hope to put productions on both in Australia and England.

Andrew hails from England and is a member of the British Academy of Composers and Songwriters. He has been a professional pianist, singer, songwriter, teacher and cabaret artist for 30 years. He is equally at home entertaining in the intimate surroundings of a piano bar as he is performing on stage, radio and television.

Andrew has written a number of pieces of music that have been published in the USA and toured in the U.K. He has also worked on several successful productions both as a performer and also producer. Enchanted April as a musical has been an idea in the making for a long period for Andrew as his style of writing lends itself to the romanticism of the piece.

As a recognised master of his art, Andrew’s performances and recordings are quintessentially English, but with an international slant and a truly international following – having performed in London, New York and Cape Town.

It is the 1920s and four unrelated women set off to a seaside Italian castle in San Salvatore’ for the month of April to get away from their bleak lives in England.

Lottie Wilkins and Rose Arbuthnot, two married women along with Mrs. Fisher, an elderly widow who knew many famous authors in her youth and Lady Caroline Dester a gorgeous flapper all enjoy the magic of the sun drenched castle in Italy where the wisteria drapes across the stone paths making it hard not to see the romantic side to life.

Help Jane and Andrew, ‘Make it Happen,’ by sponsoring this project.