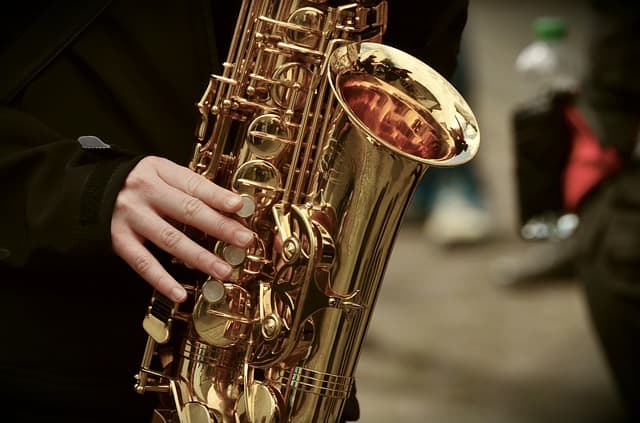 Jane wrote her first feature film about Vaudeville jazz singer Pat Thompson. This writing was supported and mentored by local Documentary maker Bill Brown and long time friend of Pat’s. On completion of the film it was immediately picked up by Roserock films, a New York based Production Co. Unfortunately; the progress of the film was stopped when Pat passed away.

Do NOT follow this link or you will be banned from the site!