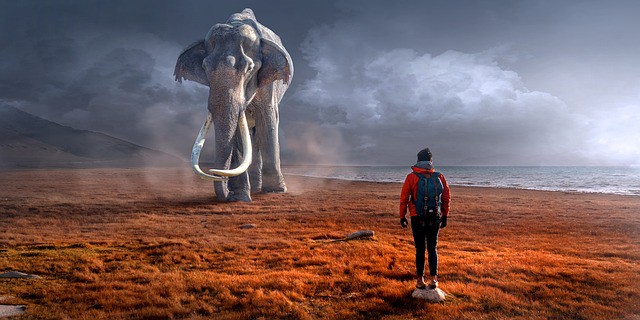 Jane, a life long animal welfare activist wrote her second film based on Lawrence Anthony’s book ‘The Elephant Whisperer.’ She hoped to get a mainstream film out to expose the devastating effects of the ivory trade. Jane met with director Robin Goode (Giant Films) in Cape Town, South Africa in 2013. She was asked to write a treatment for the film. The film is progressing well with a new LA production company.